Stay up to date and informed on the latest liquor news

After completing a strong 2018 with sales value growth of over 10 per cent, NILWA is hitting 2019 in a stronger position by increasing its wholesale membership base.

Jenny Hughes General Manager of NILWA  said: “It’s an exciting time for NILWA, extending our reach in on-premise gives us a significant national footprint. NILWA Wholesale Members have an exceptional service model and is the foundation they use to execute our successful Signature Drinks program which offers customers flexibility and choice. NILWA is a strong viable group, partnering with key suppliers to deliver results.”

Executive Chairman Martin O’Mara added: “The NILWA Board embraces the addition of Bidfood ‘Australia’s preferred food service distributor’ to our membership. By the addition of Bidfood, our Association’s national marketing programs can be received by a broader customer base that is complimented by the current NILWA members. We wish Bidfood every success with the implementation of their liquor strategies.”

It was a strategic decision by Bidfood Australia for Don Totino and Joe Carbone to remain with the business, bringing with them their extensive knowledge and experience from over 40 successful years in the food and liquor industry.

Totino, Chairperson, Festival Beer Wine Spirits, said: “We began in July 1978 in a 100 square metre warehouse. With hard work and passion, our family business grew to become a significant player in the food and liquor industry in South Australia, Victoria and Darwin.

In 2002 Festival City Wines and Spirits joined NILWA as a member and in July 2017, we started a new chapter being purchased by one of the largest foodservice distributors in the country, Bidfood. With a culture similar to ours, we’re now part of a bigger family.

As the founder of Festival City Wines, it is an honour to see my logo appear around Australia as part of the Bidfood brand. A huge thank you goes to our clients for supporting us over the last 40 years. Now being part of a national family with significant buying power, it is time to give something back to you all. I am looking forward to working with you for another 40 years”.

Bidfood plans to integrate liquor in 37 of their branches starting with six locations in Brisbane, Cairns, Gold Coast, Perth, Sunshine Coast and Townsville, which commenced in December 2018. More branches will follow nationally over the next 12 months, with NILWA working closely with Operations Manager Joe Carbone, who has been tasked to roll-out Bidfood’s liquor integration strategy, with the priority being the brands of NILWA Supplier Partners.

Rachel Ruggiero, CEO Bidfood Australia, said: “It is a great step forward for Bidfood to be able to offer our customers a one-stop food and liquor shop and we look forward to rolling liquor out across our vast network of 40 foodservice branches through NILWA’s Signature Drinks program.

“We are really excited to tap into the wealth of knowledge that Don Totino and Joe Carbone have across both food and liquor. They are by far the driving force behind the success of the Festival Food and Wine business which they built on respect, loyalty and family values, the very same core values that are the key to the Bidfood business and the NILWA Association. These partnerships will be great for our Customers, Suppliers and our amazing staff.” June 24, 2016 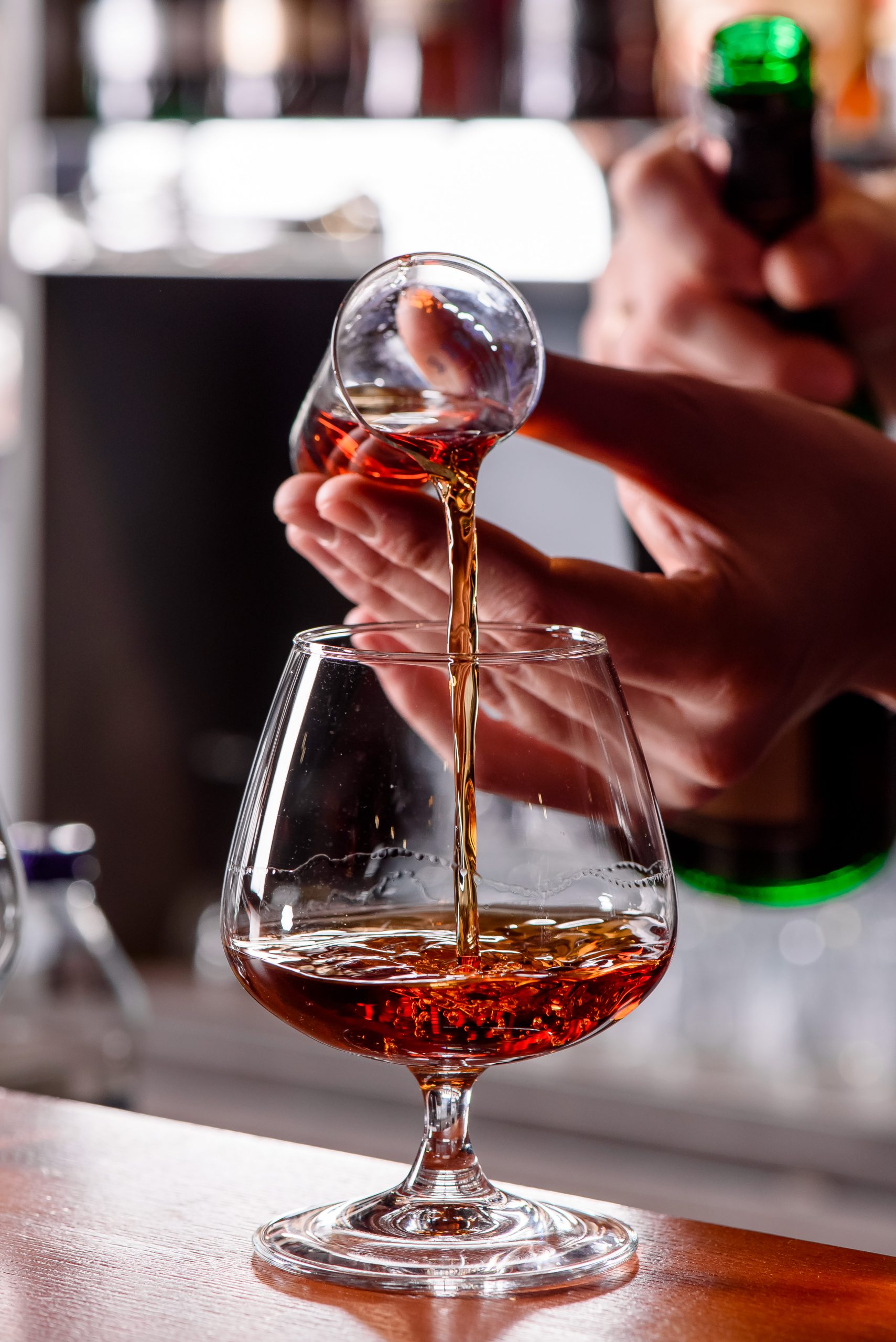 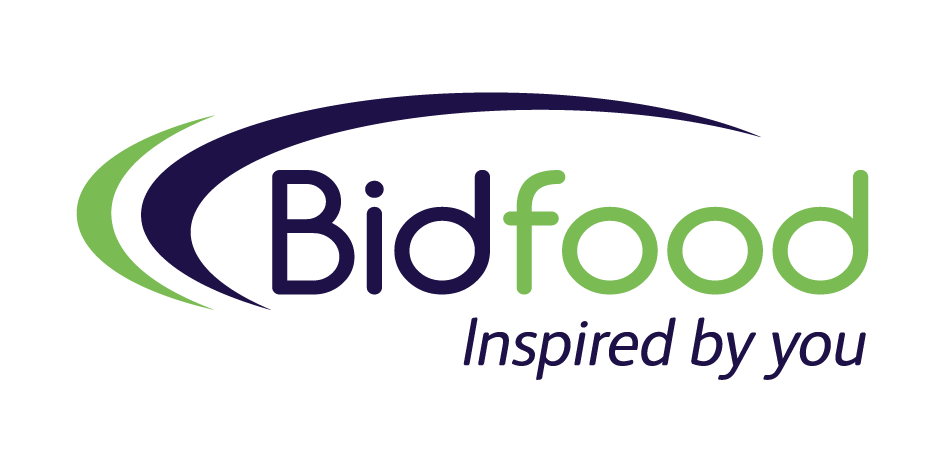 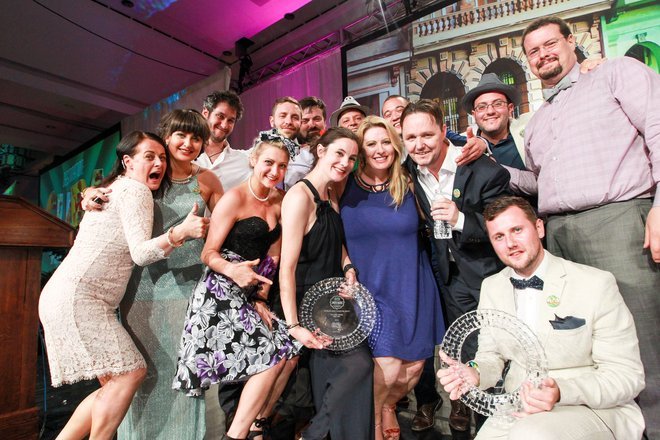 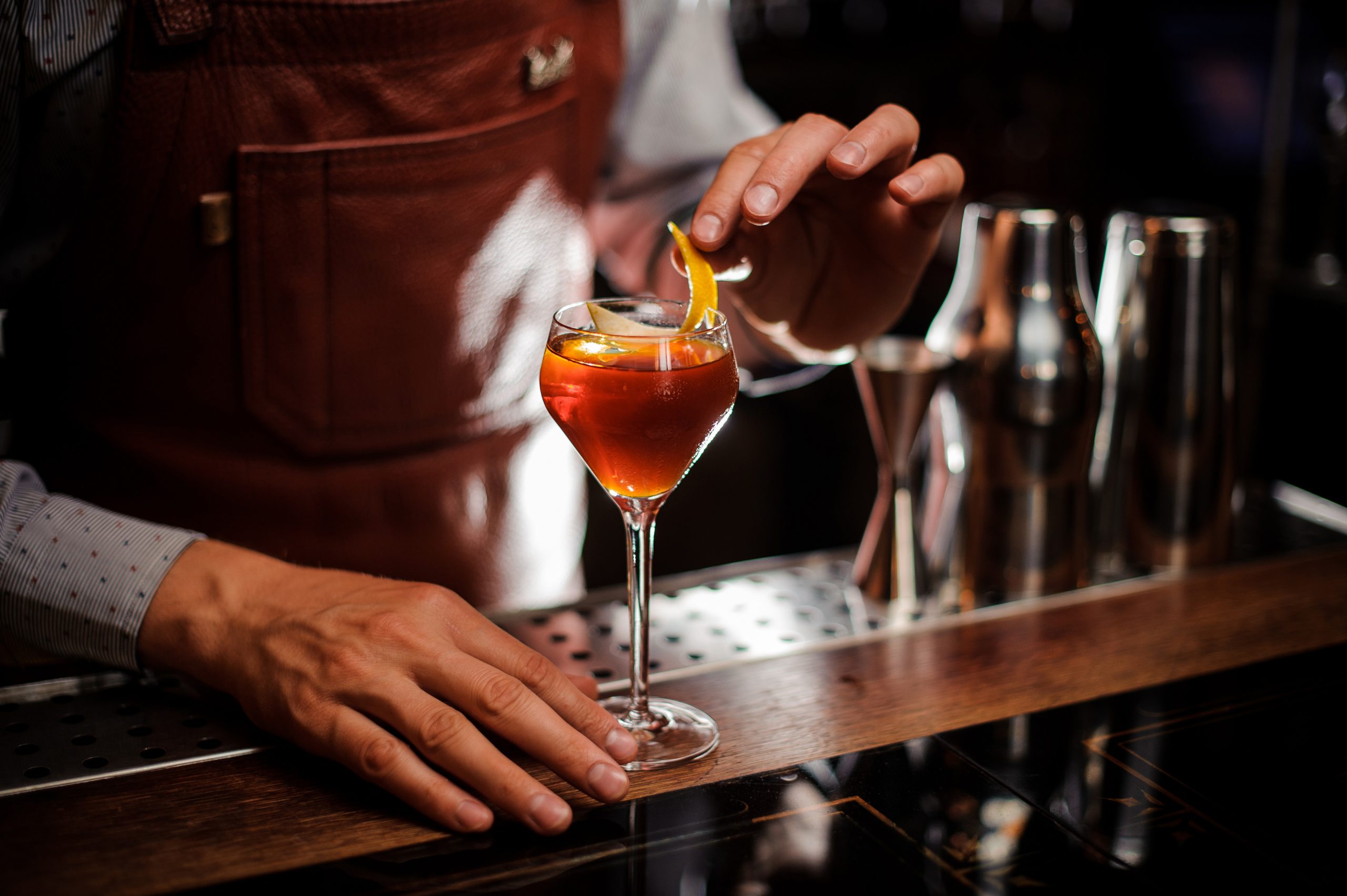 Aussies make it to the 10th annual spirited awards

Some of Australia’s best bars have once again been recognised for their impact on the world stage as they were named in the top ten finalists in the 10th Annual Spirited Awards.

Created in 2007, The Spirited Awards recognise the year’s best bars, bartenders, writers, and experts in the global bar industry. Following a “rigorous evaluation” of over 1500 unique nominees, the top ten for each award category were announced last night.

The Australians that will be facing off against the best in the world include Charles Ainsbury, for International Bartender of the Year; and Jason Crawley, Global Best Bar Mentor; while the bar teams at The Baxter Inn and Black Pearl received nods in the Best International Bar Team category.

In the global award section, The Baxter Inn picked up a second nomination for World’s Best Spirits Selection.

On Monday, June 20, 2016 at 12:00 p.m. (Pacific Time), these nominees will find out if they have made it to the final four, with the announcement broadcast in real time from Los Angeles via Facebook Live on the Tales of the Cocktail Facebook Page. Each finalist will then be invited to attend the award ceremony in New Orleans.

Recognition in these awards is a huge achievement and emphasises Australia’s place on the global bar industry stage.

“These nominees are just a snapshot of the talent and creativity that is in our industry today. In order to truly capture what is going on in the global cocktail movement, our short lists would need to be doubled.” says Simon Ford, Spirited Awards Chairman® and host. “These awards recognize the people and places that captured the imagination of the 110 judges, but please also remember these awards are celebrating the industry we all love and the resurgence of the cocktail movement.”

The 25 award winners will be announced at the Spirited Awards in New Orleans on Saturday, July 23, 2016 as a part of the 14th Annual Tales of the Cocktail.

This year will also see a celebration of the life of the 2016 Lifetime Achievement Inductee, Sasha Petraske, as well as other industry pioneers that have been lost this year.